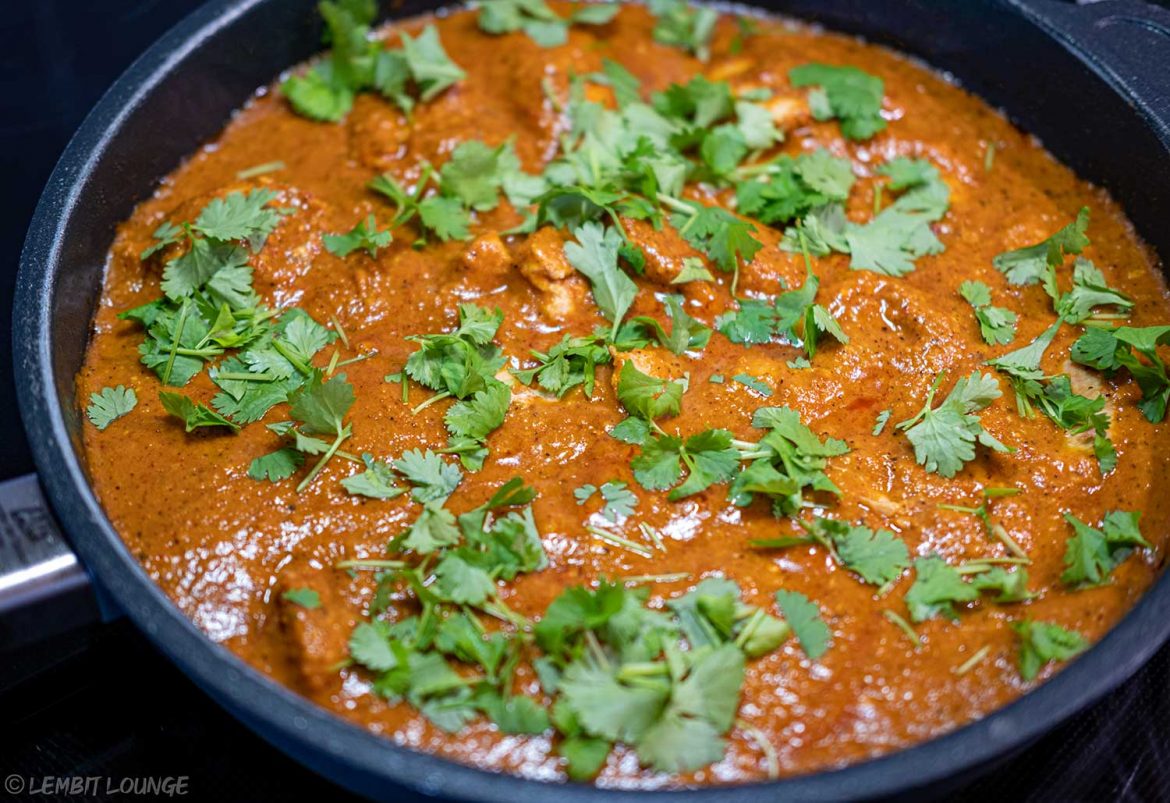 This healthy Chicken Tikka Masala with Coconut Milk is a favorite Indian dish with a rich creamy tomato curry sauce, filled with bold spices and lots of flavors. I made extra sauce leaving the chicken submerged, but it’s there (in the pictures).

What is in Chicken Tikka Masala?
Tikka masala is traditionally made with meat (most often chicken) marinated in yogurt and spices and cooked separately from the sauce. The tikka sauce is orange in color which is typically a blend of ginger, garlic, onion, tomatoes, cream (dairy), and spices like garam masala.

What is Garam Masala?
A blend of many spices (including cinnamon, mace, peppercorns, coriander, cumin, and cardamom to name a few), it’s a one-stop flavor shop and a must-have spice for Indian-inspired recipes like this one.

This rich, curried dish is inspired by Indian cuisine and as you probably already know or are aware of, there is not one true recipe for chicken tikka masala, and you can find dozens of versions of similar recipes.
Mine is a bit simpler, requiring just 1 pot to make and no marinating required. It begins by sautéing garlic, onion, and ginger as the flavor base, mixing them to puree with the species. Then adding coconut milk and the puree to the seared chicken in the pan. Voila, ready.

What to serve with Chicken Tikka Masala with Coconut milk?

Cooked rice is the perfect side dish to serve with this flavorful Chicken Tikka Masala recipe.
It can be long grain white rice, Basmati rice, wild rice or even some brown rice.
Also, Chicken Tikka Masala can, or should, be served with Naan bread to soak up the rich creamy sauce…yummy!!! Seriously, with or without the chicken, I could go at that sauce even with a spoon.
But if you cannot find Naan bread, you can use some garlic bread instead. Or white freshly made bread. But some bread to dip in the sauce.
Vegetables. To bump up the veggie content of your meal, this would be delicious with a side of roasted cauliflower or sautéed kale.

I hope you LOVE this tikka masala! Because It’s: 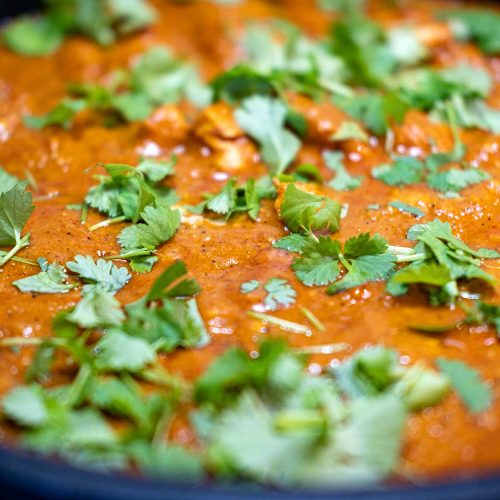 Prevent your screen from going dark 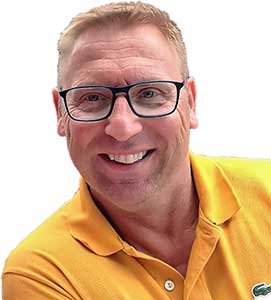 Glad to see you here.
I'm a happy home cook who would love to see you explore some of my recipes.
Let's enjoy together - Food is Love!

Don’t forget to bookmark me!